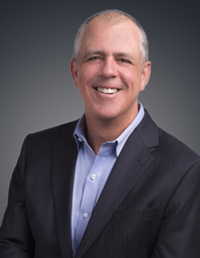 ​Tolles Development Company was founded in 2016, is owned by Par Tolles and is focused on the acquisition and development of office, retail, industrial and multi-family product in northern Nevada. Par acted as the CFO/COO of Basin Street Properties from 2011-2014 and its President from 2014-2017. Par served as President of Dermody Property Company from 2007-2011. From 1994-2007 Par served in various capacities for Trammell Crow Company (TCC) ending his tenure as the Principal for the state of Nevada and Managing Director for CBRE in Northern Nevada (the then parent company of TCC). Par is a graduate of University California at Davis.