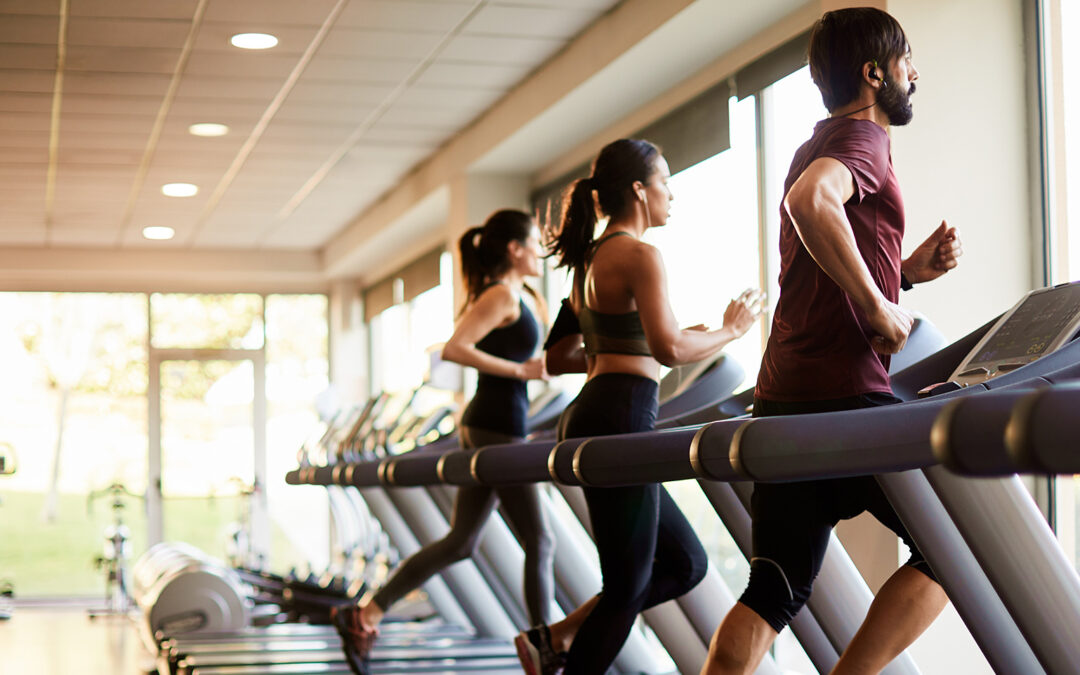 Accreditation follows an intensive on-site assessment by specially trained AABB assessors and establishes that the level of technical and administrative performance within the facility meets or exceeds the standards set by AABB. By successfully meeting those requirements, Saint Mary’s Regional Medical Center joins similar facilities located throughout the United States and around the world that also have earned AABB Accreditation.

AABB’s Accreditation Program contributes to the quality and safety of collecting, processing, testing, distributing and administering blood and cellular therapy products. The Accreditation programs assesses the quality and operational systems in place within a facility. The basis for assessment is compliance with AABB standards, Code of Federal Regulations and other federal guidance documents.

The AABB Accreditation program has been recognized by the International Society for Quality in Healthcare (ISQua). In June 1995, AABB was granted “deemed status” as an accrediting organization under the clinical Laboratory Improvement Amendments of 1988 (CLIA ’88) program. The granting of “deemed status” indicated that the Centers for Medicare and Medicaid (CMS) has found the AABB accreditation process to provide reasonable assurance that the facilities accredited by it meet or exceed the conditions required by federal law and regulations.

Established in 1947, AABB (formerly known as the American Association of Blood Banks) is an international, not-for-profit association dedicated to the advancement of science and the practice of transfusion medicine and related biological therapies. The association is committed to improving health by developing and delivering standards, accreditation and educational programs and services to optimize patient and donor care and safety.